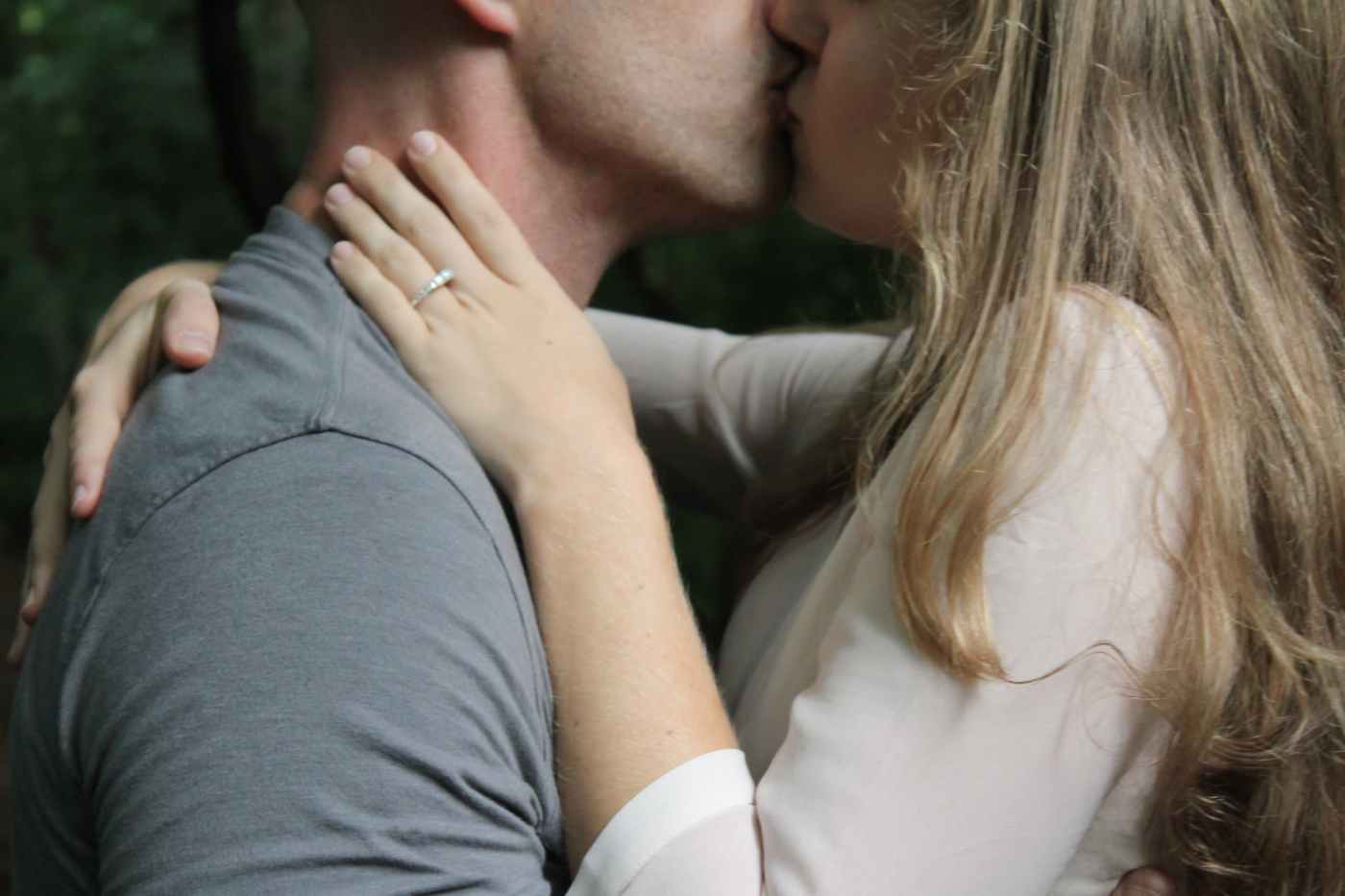 How To Talk to Her

Make sure you tell the girl that it is a one time thing and it is up to you and her if you want to remain in contact afterwards but under no circumstances is she to contact your boyfriend. For this to work all communication must be done between the females. If you are going to allow a threesome you were going to have to except that a Nother woman is going to be touching your boyfriend in places only you used to. If you can’t accept this in anyway and are not comfortable with it then you should politely decline his discussions of it. If you are a curious woman who can enjoy this for what it is, a sexual experience where you are being the coolest girlfriend ever then it may just make your relationship stronger. It will show your boyfriend that you are willing to go the extra mile to make him happy.

Start a Blog at WordPress.com.